The Region has one game reserve namely Maswa which covers an area of 2,880 squares kilometre along the Serengeti National Park borders in Bariadi district and Makao Wildlife Management Area covering 1,330 sq. Km in Meatu district making a total area of 4,210 squares kilometre.

The reserve hosts a wide variety of wildlife such as hippo, lion, zebra, buffalo, wild dog, bushbuck, impala, giraffe and baboon. Availability of such game reserves in Simiyu region already is attracting a fairly good number of tourists to enjoy the diversity of wildlife and plants. However, these tourists potential is hindered by inadequate clean and environmentally attractive camp sites and hotels, safari tour operators services offered in at a competitive price.

Kinds of tourism activities which can be done in the region include:-

There are total of two Hunting blocks in the region one in Bariadi and another in Meatu and pleasant areas for camp sites.

The Region has in the Parts of Meatu District has two tribes which are earmarked for cultural tourism these tribes are Hadzabe and Taturu. 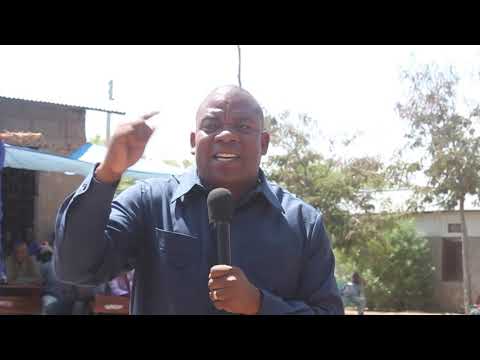